Children’s picture books are a great way to bring up a topic you may wish to discuss including family values, beliefs and ways to respect diversity and inclusion. Some picture books may have very relevant pictures but the words aren’t quite right. Isn’t it great that little ones can’t read yet enabling you to change words to better reflect what you want to say. Sometimes children say or do something that makes you cringe. They’re still learning, and this is a great opportunity to talk about what you do and think is important in your family.

Inclusion and respect for diversity are core components of MPC however it wasn’t until we began to investigate as a staff team, The Anti-bias approach in early childhood, that we understood more about unconscious bias. Everybody’s world view is different and biases both conscious and unconscious are formed way back in our own childhood and influenced by life experiences. We wanted to understand more about explicit and implicit bias and build self-awareness about our own world view.

Children aren’t born with biases, rather they learn biases through family beliefs, interactions, and their world around them. What they learn at this time influences their later attitudes and actions. When children see acceptance of all people modelled and are provided with positive experiences related to differences, they are more likely to develop these same attitudes. Adult responses to children either reinforce or disrupt children’s thinking and we are mindful of choosing to actively intervene to provide a perspective of accepting differences.

When we’re talking about biases, we’re referring to a variety of ‘ism’s’ such as racism, sexism, ableism, ageism. An anti-bias approach requires us to think more about noticing and accepting differences, looking for strengths, being fair and equitable, and empowering all children. We are keen to think more about nuances in our language which may reflect unconscious bias. We are thinking more about the words we use and making simple adjustments as well as the opportunities we afford.
E.G:

Children hear and absorb prejudices from people and the society around them. With young children opportunities abound to share different perspectives and to encourage thinking about how others might feel. Sometimes it’s an everyday comment that provides such opportunities to challenge:

Children hearing from other children bringing in a different perspective is very powerful. When one child brought in some birthday cakes, another child said they were yummy and that her mum was a good cook. The birthday child replied that her dad had made them, followed by a comment from a teacher close by, asking if she helped too. Normalising the statement allowed for further conversations with other children nearby about who does most of the cooking in their family.

Check out the books to read to children at kindy or google children’s picture books teaching anti-bias. There are many read aloud possibilities. Just ensure you view each first to see suitability for your family. 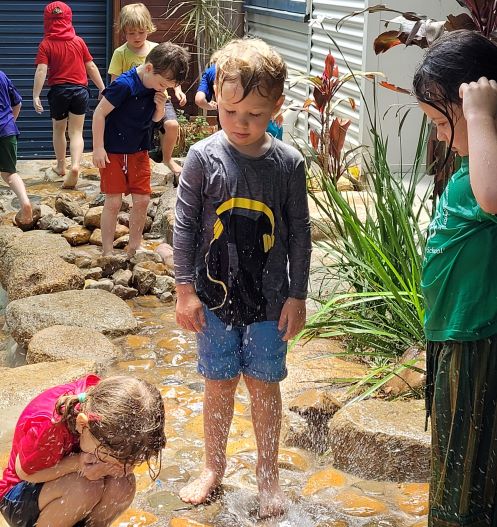 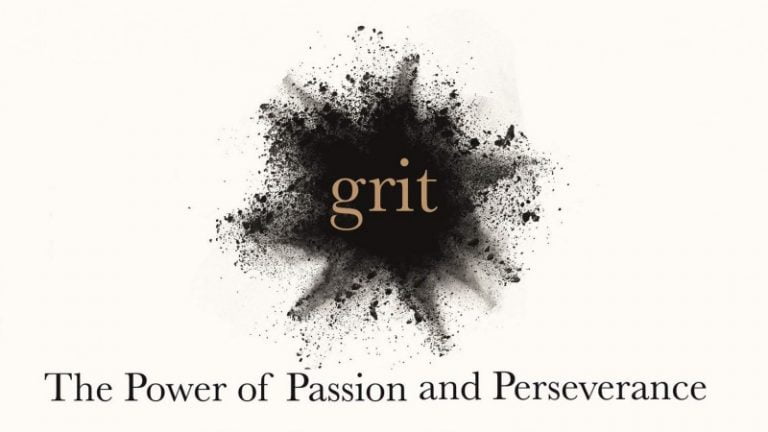 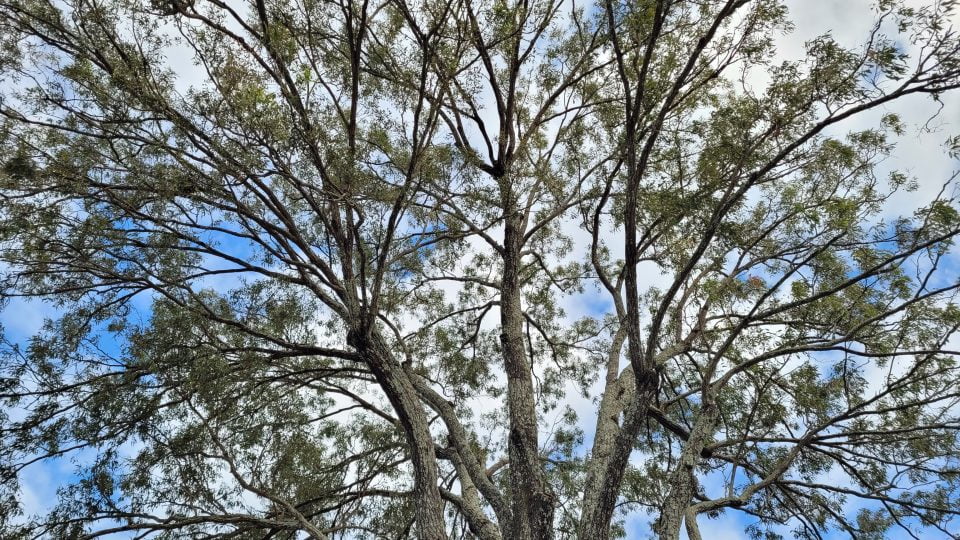